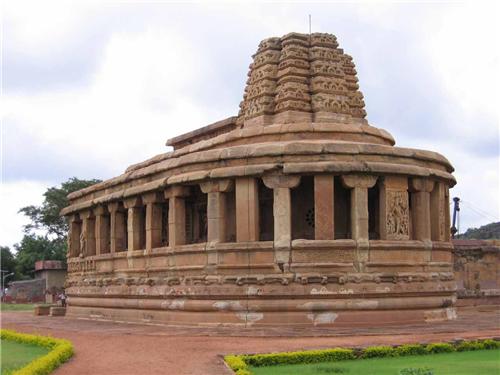 This ancient historical site in Karnataka attracts several pilgrims from around the state. Aihole, which was the first capital of the Chalukyas, includes around 100 ancient temples. Durga Temple is the most famous and most visited temple here. The beautifully carved pillars and magnificently designed sculptures showing various incidents from the Holy Ramayana form the interiors of this temple. It stands amidst a pillared corridor and sprawling lawns that add to the beauty of this place. The Lad Khan Temple, Konthi Temple, Uma Maheswari Temple and the Jain Meguti Temple are among the other famous temples here. These are known for their beautiful architecture. The Revalphadi Cave which is dedicated to Lord Shiva is also a major attraction of this historical site. 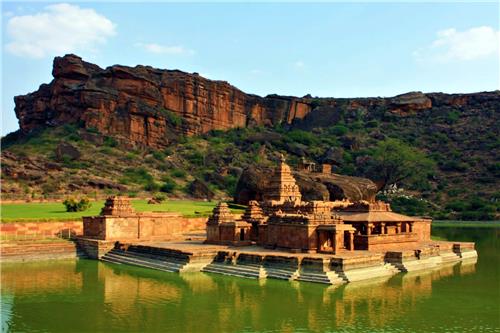 This enchanting historical site includes four cave temples that are intricately carved. The caves are situated on a low hill and can be reached by the stairs. You may even climb up the hill top to see some rampants of the Chalukya era including some Chalukya temples with beautiful carvings. A natural Buddhist temple is also located at this site. The caves are located near the ancient Agatsyateerth pond that dates back to the 5th century. A group of Shiva temples are also located by the pond side. 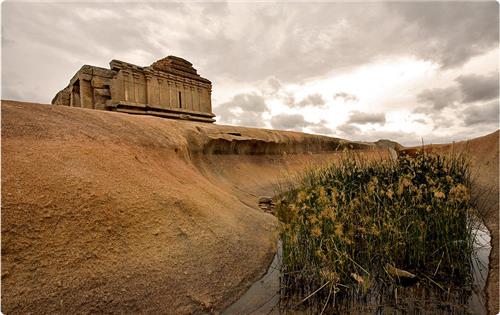 Bellary or Ballari is spread round two hills. One of the major attractions here is the Bellary Fort that was constructed during the Vijyanagara times and still appears as fresh and captivating. Another main attraction here is the revered Durgamma temple that has a deity made with the heap of earth. Bellary also encompasses two large ancient mosques.

Check out the history of Ballari for more such sites. 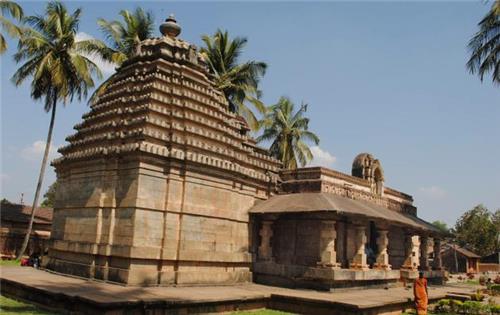 Belagavi is another culturally rich historical site located in Northern Karnataka. It is situated in the Western Ghats. The place has a beautiful fort built in 1204 A.D. This fort boasts of its beautiful architecture and style. Another major attraction here is the Safa Mosque that is engraved with rich calligraphic design. The weather here is pleasant all through the year thereby making the site seeing experience even better. 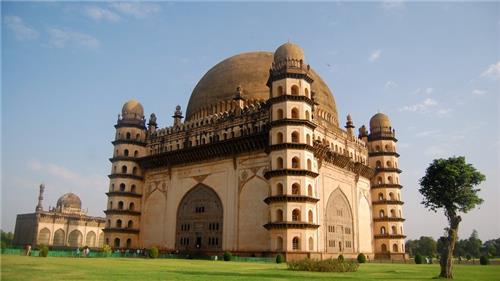 Bijapur or Vijapura that served as the capital of Adil Shahis from 1489-1686, is one of the main centres of the Indo Saracenic art. The Gol Gumbaz at Bijapur is the biggest dome in our country. It is called the Taj Mahal of South and holds its charm even after so many years. 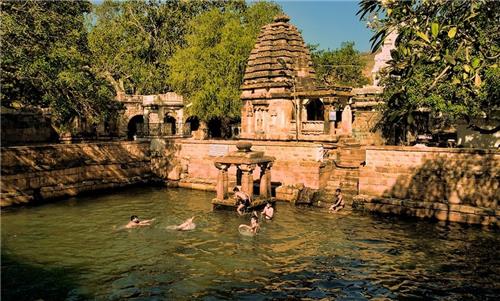 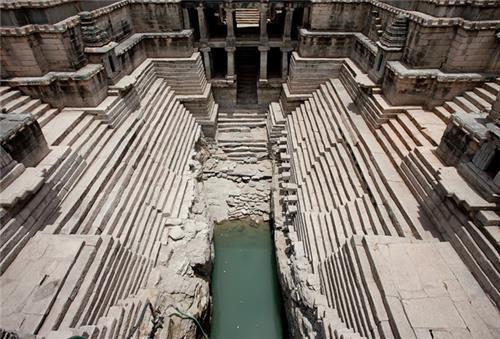 Lakkundi is another culturally rich historical site in North Karnataka. The place earned fame during the 9th and 14th centuries. It came under Chalukya kings Hoysala and Yadava during this time.  It encompasses some beautiful edifices.

Do check out the glorious history of Karnataka